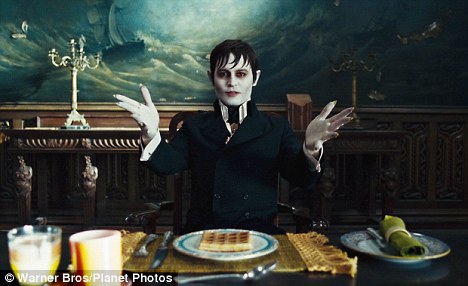 Tim Burton’s Dark Shadows is finally available to buy on DVD and as PCP’s resident vampire geek, and a Tim Burton/Johnny Depp fan, I’m rather excited.

Dark Shadows sees Johnny Depp all made up in pale gothic splendour and playing a 16th century vampire rising again in the 1970s, all of which is right up my (dark and creepy) alley. The film’s premise of Depp’s dashing character Barnabas Collins rocking up at his more contemporary descendants household  got me thinking about about the vampires I’d invite in. I’ve essentially re-imagined the age-old question of ‘dream dinner party guests – dead or alive’…to just dead guests, more specifically of the undead vampire variety.

Assuming Barnabas Collins is a given, here are some other bloodsuckers who’d make my dinner party guest list…

It’s got to be really hasn’t it? Okay so he’s a bit spoilt but he is something of an icon of children’s TV from the late 80s (my era). I just hope he’s not gone the way of so many other 80s child stars and overdosed, had a mental breakdown only to end up in some terrible TV series years later. 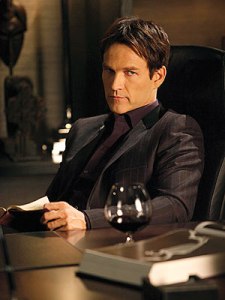 Bill can be a bit feisty, but overall he’s known for his good old-fashioned southern gentleman’s manners and that’s what you want in a dinner guest, someone who knows how to be polite. Plus I do love to hear old people’s stories about war time and being a soldier back in the days of the American Civil War Bill would certainly have tales to tell.

Now here’s a guy with a good dose of British irony and wit, just what’s needed for some scintillating evening conversation and dark dinner table humour. 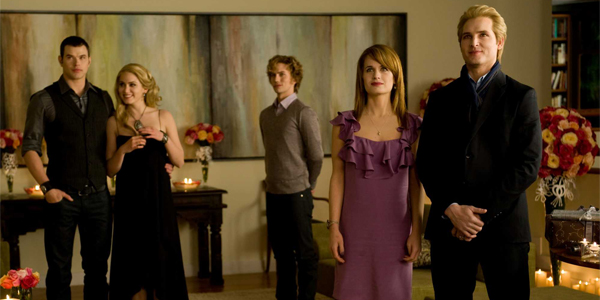 I couldn’t pick a favourite of these guys, being that they’re all ‘vegetarians’ you’d be safe letting them all in to your home and you just know you’d get an invitation back into their stunning home. Esme and Carlisle would be sure to bring a nice hostess gift, Emett and Jasper would bring the fun, Alice would bring the style, Edward would bring eye-watering beauty to the table and perhaps a little piano accompaniment… as for Rosalie, okay well she’d just bring sulkiness and a bad attitude but it would be rude to leave her out of the proceedings really.

Fans of the True Blood books (as opposed to the TV show) will know Bubba’s true identity as the king of rock and roll, so why not have him over to tell a few stories from the good old days. Okay so he’s a little slow but he’s still got it when it comes to singing and who wouldn’t want their own private performance of ‘Always on My Mind’ – now that would win Come Dine With Me!

Trust Dracula, a male vamp, to take over like the whole story…I thought Lucy came into her own as a vampire and it’s a shame her afterlife was cut short after that whole weird staking-slash-virginity-taking scene with her fiancé Arthur. She was a lady after all, of a very well-to-do Victorian family and obsessed as I am with Victoriana I’m sure we could find lots to talk about and even swap a few style tips here and there. 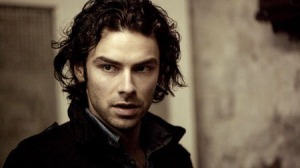 Good to have a vampire over who’s familiar with modern-day Britain. Yes Mitchell can be rather badly behaved but on the whole he’s a good guy struggling with his thirst for blood, there’s every chance he’d bring Annie the ghost and George the werewolf for a right old supernatural knees up! 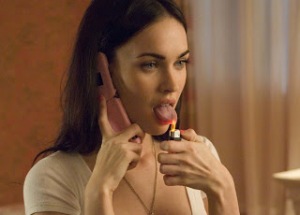 Well if you want to get technical she’s a succubus, but who wants to get into semantics. She’s invited, end of.

You’d be safe with Stefan, who on the whole has his appetite under control and is a smooth, sophisticated Italian sure to have great table manners and bring a good wine (red of course) – the fact that he actually can get drunk is a bonus too. While Damon might be more fun, you just don’t know whether you’d live to tell the tale so I’m sticking to Stefan. To quote Elena, “it’s always been Stefan”.

The only thing left to decide upon is vampire-friendly nibbles…a bloody steak/stake? Something with a red win jus? Fresh necks? Virgins called Mary? Nourishment is crucial because you wouldn’t want famished ghouls to consider taking a bite out of the host and any red-blooded guests. And I’d need to remember to hold the garlic… or maybe I should add a few cloves to my Ocado order just in case.

Who would you have over for dinner?

Hit the comments with your dream undead dinner guests – our favourite answer wins a Dark Shadows Blu-Ray DVD, generously provided by the lovely people at PartnersHub and Warner Bros! (UK entrants only, sadly – but do feel free to nominate a UK-based friend if you win.) To be eligible, please comment by midnight on Sunday 28th September and email your address to labrujitarosa [at] gmail dot com.

And why not have a play on PartnersHub’s devilishly fun Dark Shadows blog app… if you think you’re creepy enough, that is. 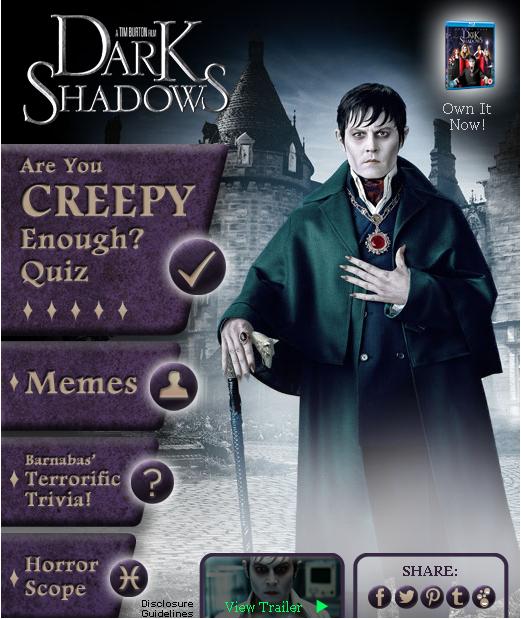 7 thoughts on “Let the Right Ones In”