I’ve been having a slightly manic weekend visiting friends who’ve had to pack up and get out- some more successfully than others- in a very short space of time. Not that the talk of leaving through the window or rage induced bike-table battles haven’t been entertaining, but in a way I’m quite glad that the world has somehow reached Sunday, and that things seem to have calmed down. At least for a minute.

Which means that, all things staying sedate anyway, it’s now time for another Search Term Sunday- where we paw through people’s dirty google laundry. If you ended up on this site by searching for an odd combination of words then you’re in good company, a lot of other people did too!

There does appear to be someone with the Photobucket username majorvein with a picture of frizzy hair, but if you were searching for frizzy vena cava then I don’t think we can help you. Mostly cos that’s super gross. 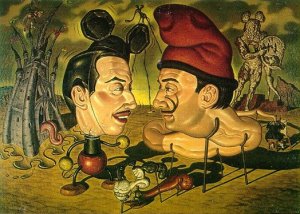 swamp princess in the famous film

…and which famous film would this be? The Princess and the Frog?

is jared leto wearing lenses so that eyes look blue

There seems to be a lot of contention about Jared Leto’s eye colour, but research may be inconclusive: 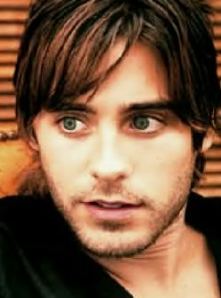 A bit of variety for our weekly mascot- jailbait instead of cowboy this time. Enjoy! 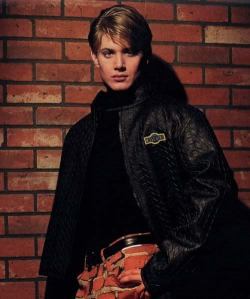 While everything about Dr Horrible is fantastic I wouldn’t say that it’s replete with pop culture references. I’d suggest listening to the musical Commentary! on the DVD which discusses the writer’s strike, the lack of Asians in the movies and Nathan Fillion’s heartfelt belief that he’s better than Neil Patrick Harris:

What the fuck is a playpin? You better not mean that annoying cunt of a paper clip that danced all over Microsoft Word in an especially irritating manner:

I guess someone’s not an Inception fan.

I feel like there should be more of these!

Oh I think I know just what you mean:

I  doubt it, given that Moulin Rouge kind of sucks. Plus the Gossip Girl crossover fanfiction archive doesn’t list any.

Although Leonard in The Big Bang Theory is often so emotional that I can fully understand how he could be mistaken for a chick, the actor who plays him (Johnny Galecki) is in fact not a woman.

In lieu of real person fanfiction about them have a vid of them kissing in Underworld:

Now there’s a girl who loves a good costume: 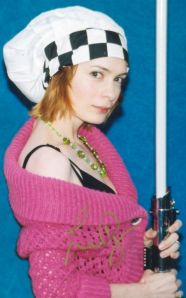 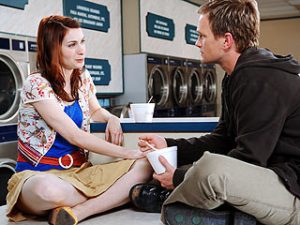